Our primary motivation is to empower you to make smart choices based on your values to create a meaningful project.

We believe our built environment ought to reflect our humanity and nature by allowing us to feel connected, whole and at home.

Paul Wm. Moore has over thirty years experience in the construction industry and twenty years as a licensed architect. He grew up in Fargo, North Dakota, where he received a Bachelor of Science in Architecture at North Dakota State University in 1979. After graduation he moved to San Francisco, where he first gained experience in the profession. A couple years later, having moved to St. Paul, Minnesota, he continued his career at several firms, ranging in size from three to twenty-five. Paul is licensed in both Minnesota and Arizona.

Paul first moved to Arizona to attend a workshop at Arcosanti, an urban laboratory. He has returned several times for a year or so at a time, the last time as Project Architect on the East Crescent. While completing a project at Arcosanti, Mr. Moore met John Allen, Margret Augustine and Phil Hawes, the key designers of Biosphere 2, another project intended to inform the future about the relationship between people and their environment. He joined the staff on site and became Project Architect for the Energy Center. Both of these large projects contributed to Paulís interest in the shaping of our environments integrally with the natural landscape.

Paul Wm. Moore, Architect established his private practice in 1994 and moved to Flagstaff in 1996. He has expanded from residential work to include commercial and institutional work here in Flagstaff. The firm concentrates on providing client satisfaction, through an approach that treats each project as a unique endeavor. Clear communication and attention to detail from inception to construction completion are the foundation to this practice.

Paul is also active in the Flagstaff community. He participated in the Flagstaff 2020 process, served as on the Development Committee for BOTHANDS, an affordable housing non-profit and on the Flagstaff Planning and Zoning Commission. He currently is on the board of Flagstaff Arts Council, which facilitates creativity in the community and as a member of Coconino County’s Alternative Technologies Advisory Group, which evaluates sustainable building methods.

Paul is thoughtful and a good listener. I enjoyed working with him while designing a building for the Trust’s volunteer program that received a Coconino County Sustainable Building Award. Paul’s commitment to Flagstaff and belief in sustainable building practices make him a great choice for anybody looking for an efficient, low impact and well designed building that will be an asset to our community

PWMA assisted Mother Road Brewing Company in taking its vision of preserving the industrial nature of the Milum Building while making pragmatic suggestions to create a functional brewery and intimate Tap Room space.

Paul designed an addition to our home skillfully incorporating my goals, blending the new with the original rooms and adding style.  He related well to the contractor and was a pleasure for me to work with. I highly recommend him.

The hardest part of finding an Architect for me was finding someone I could trust and someone who I knew would do a good job. Hiring Paul Moore to was the best decision I made in the design process of my project. Not only did he take my idea and make it better he helped me through the hoops and hurdles of the city planning and zoning put me through. He knows their codes and how to operate around them to your benefit. I highly recommend Paul to anyone in need of an Architect.

I have had the pleasure of working with Paul on several occasions and over many years. He is an extremely conscientious, thoughtful and meticulous designer. His professionalism as an Architect and earnestness in approach have always inspired me as a designer myself. I have never considered Paul competition, but a great friend and resource. 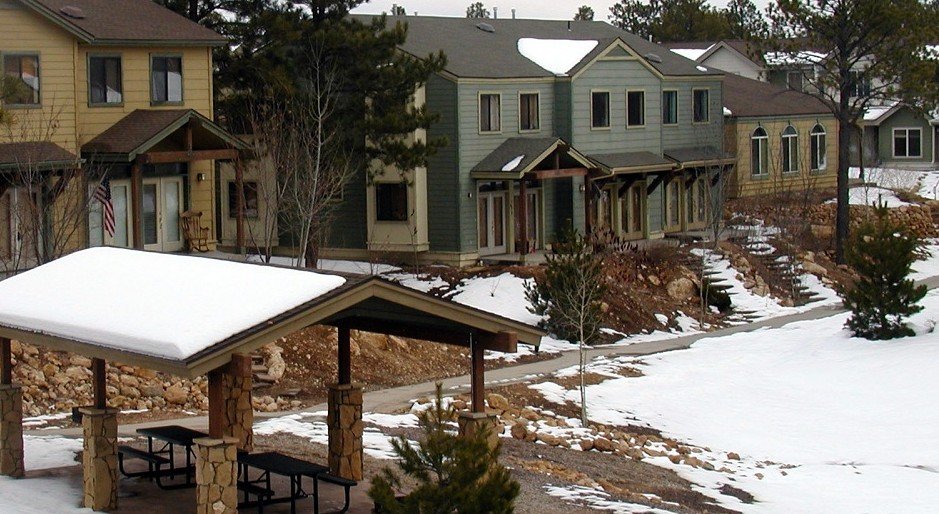 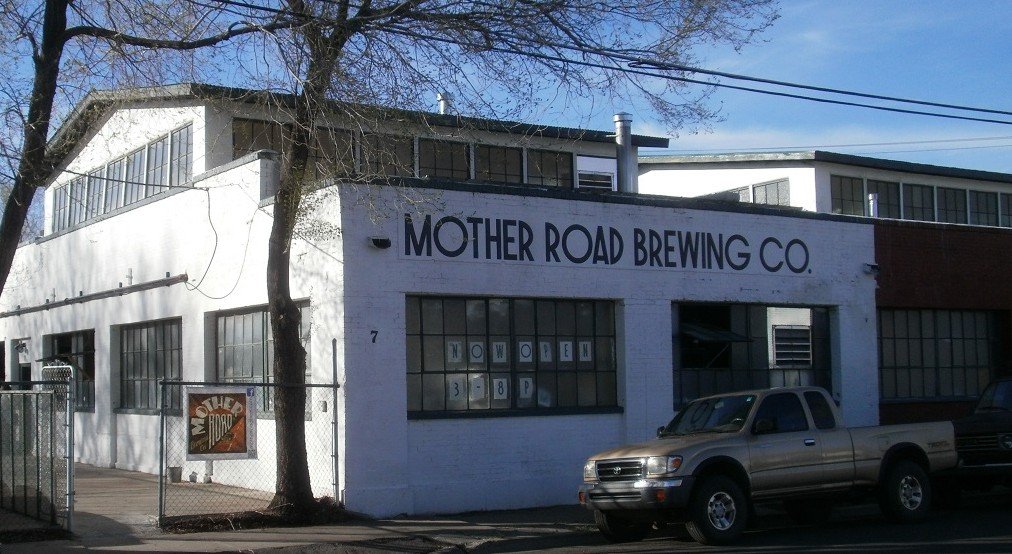 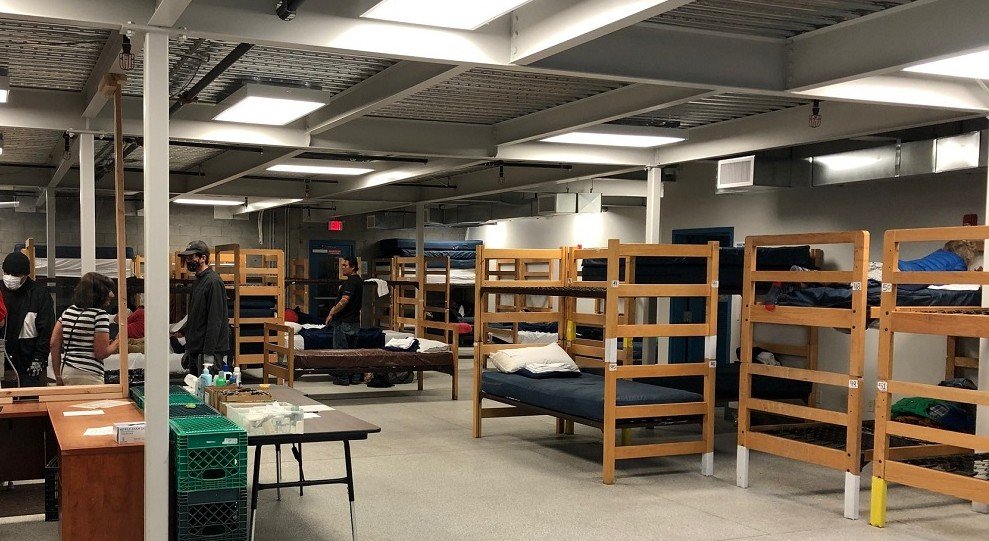 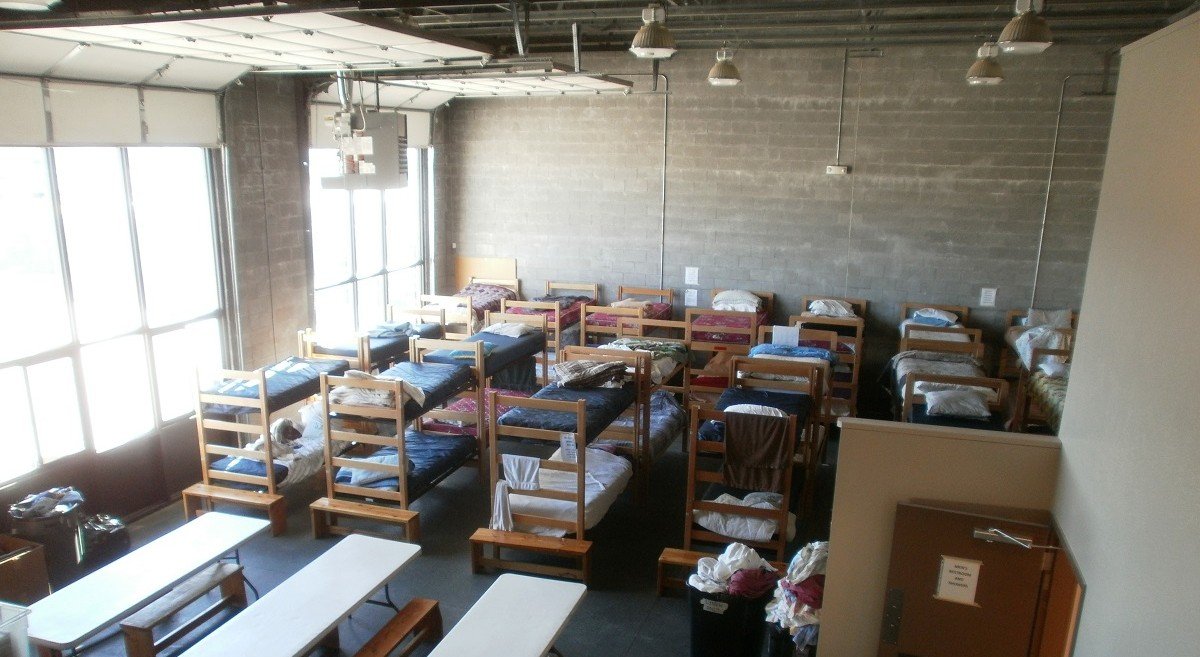 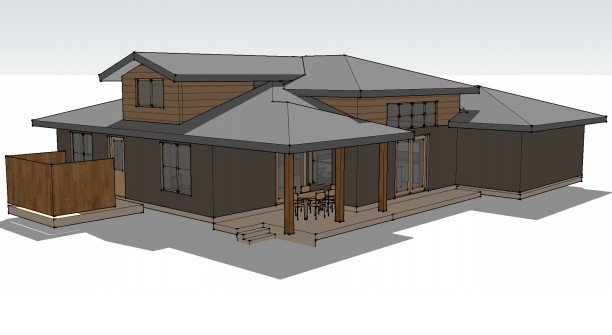 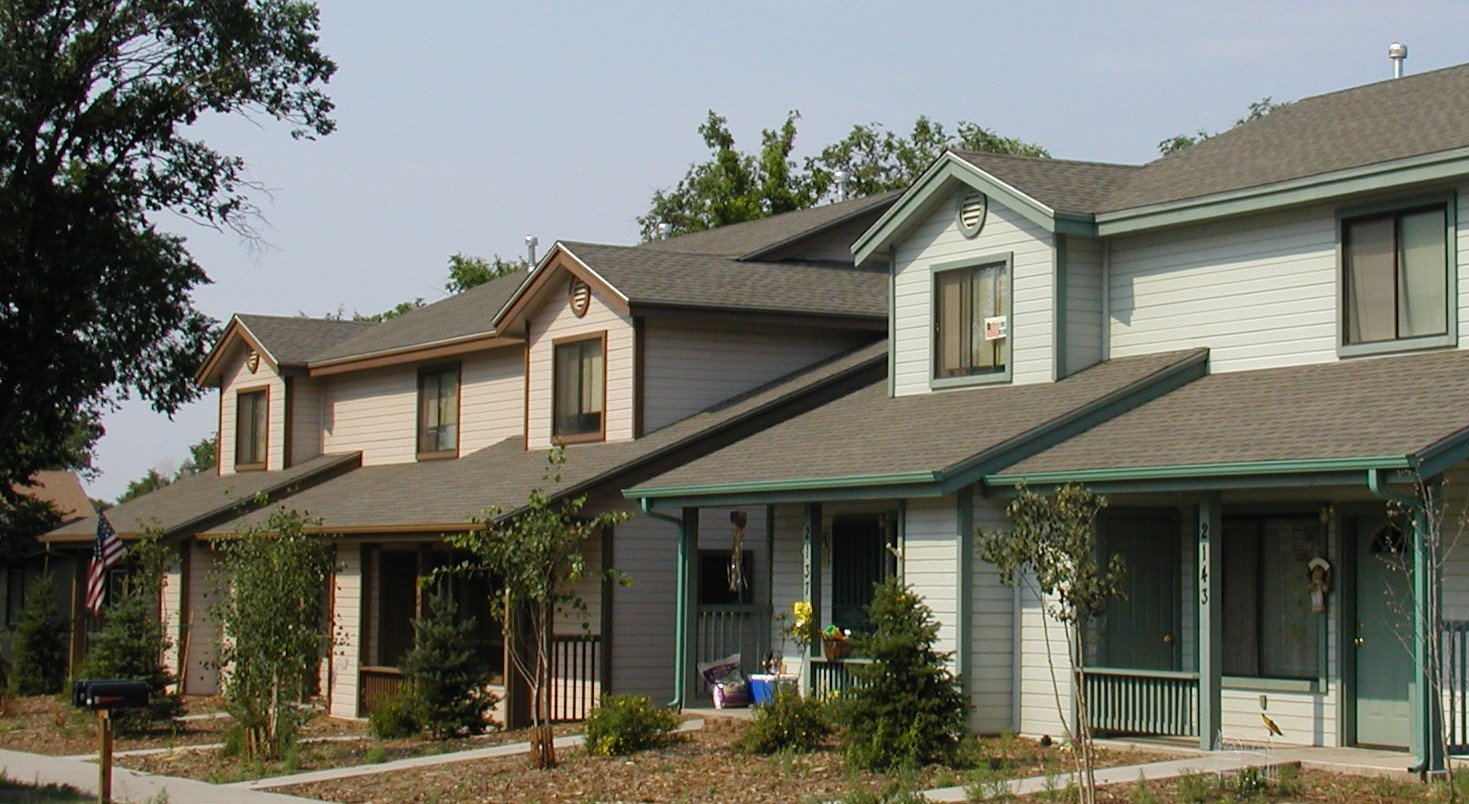