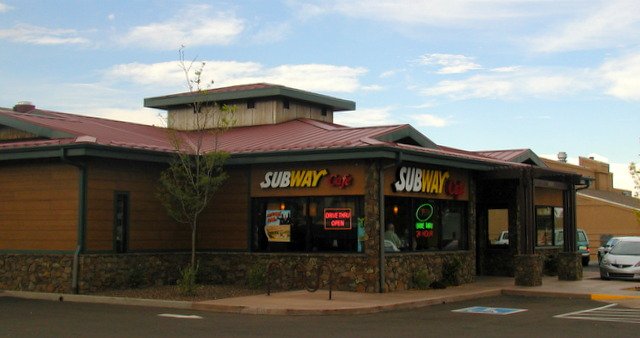 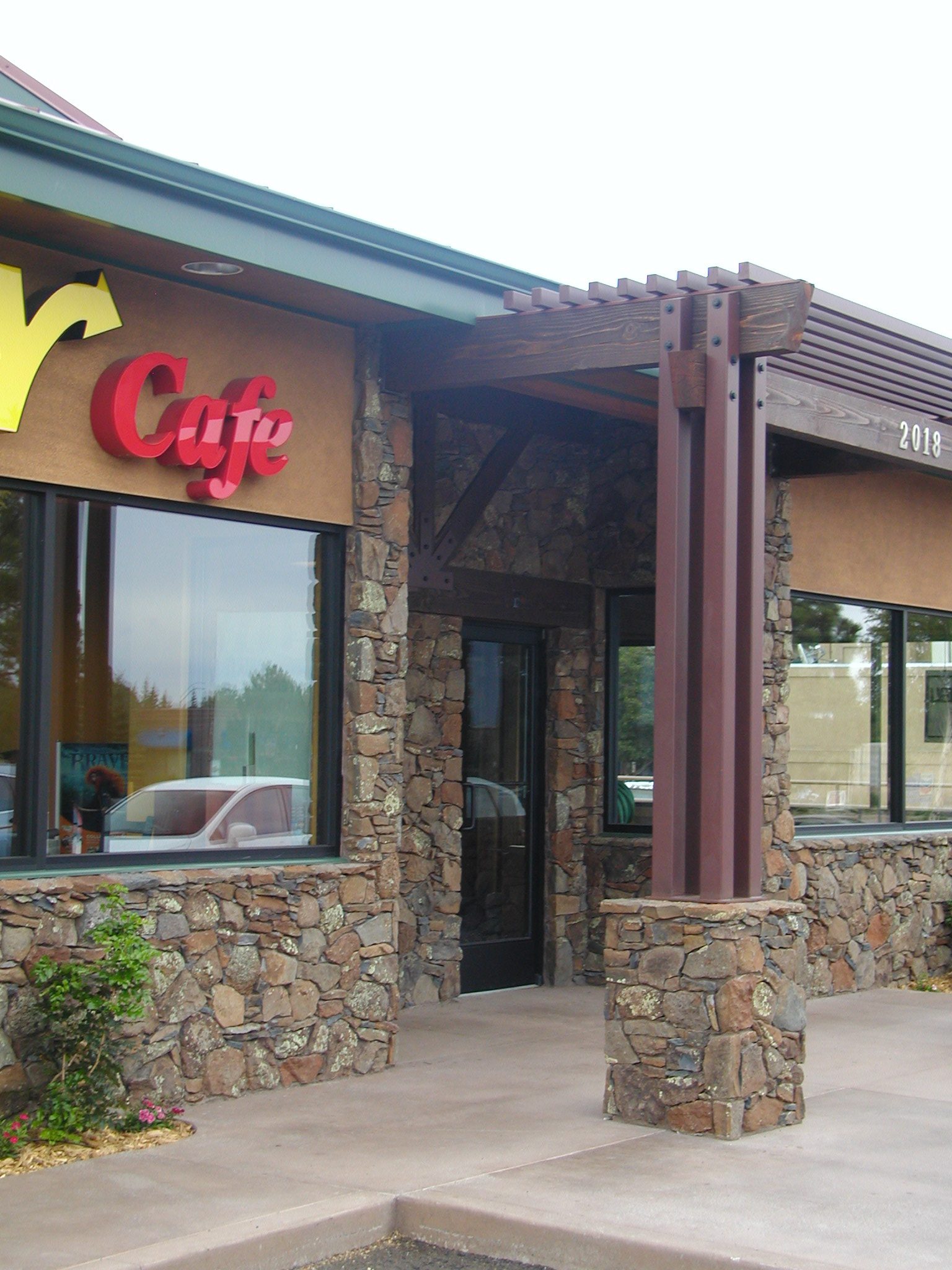 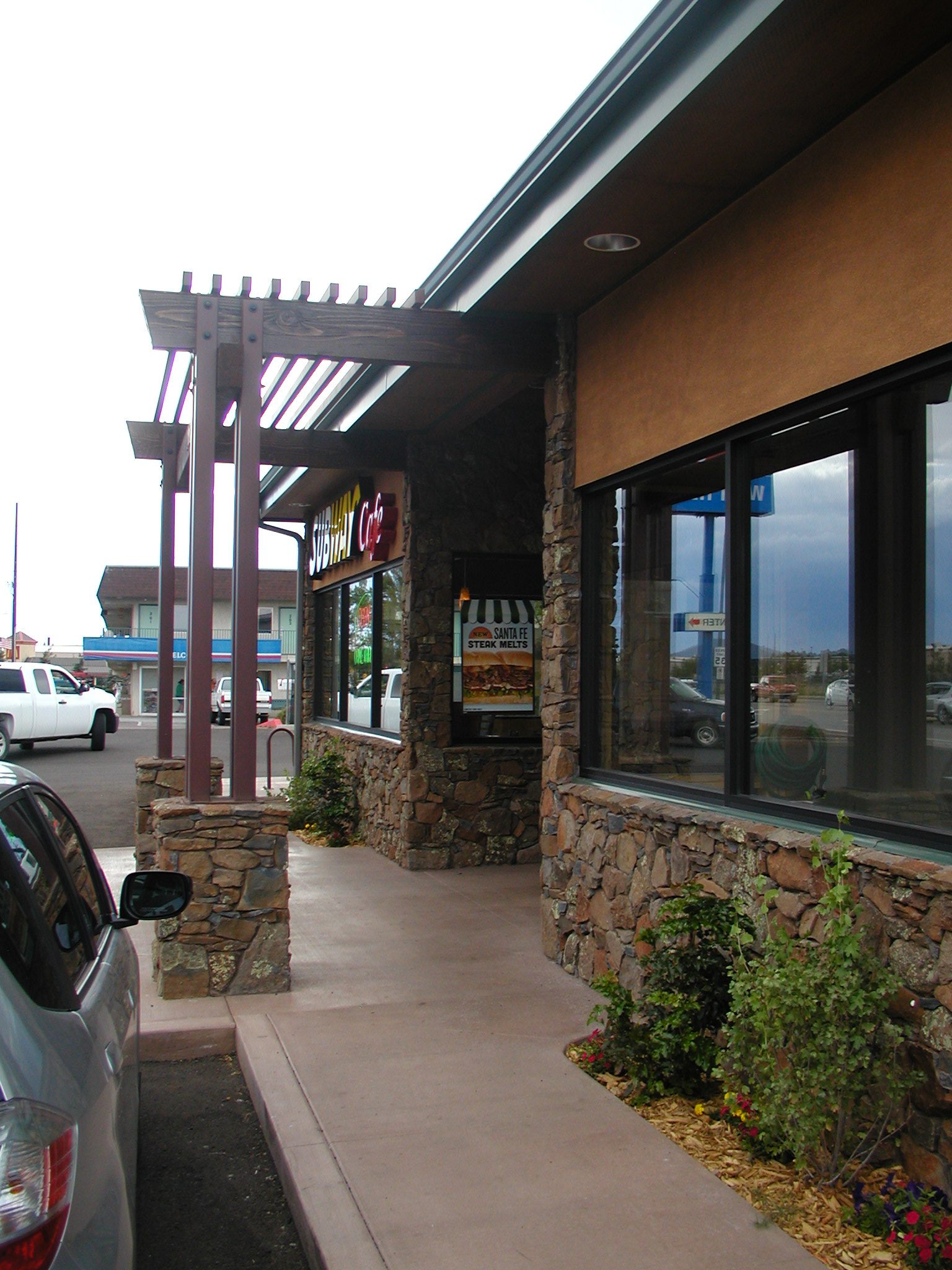 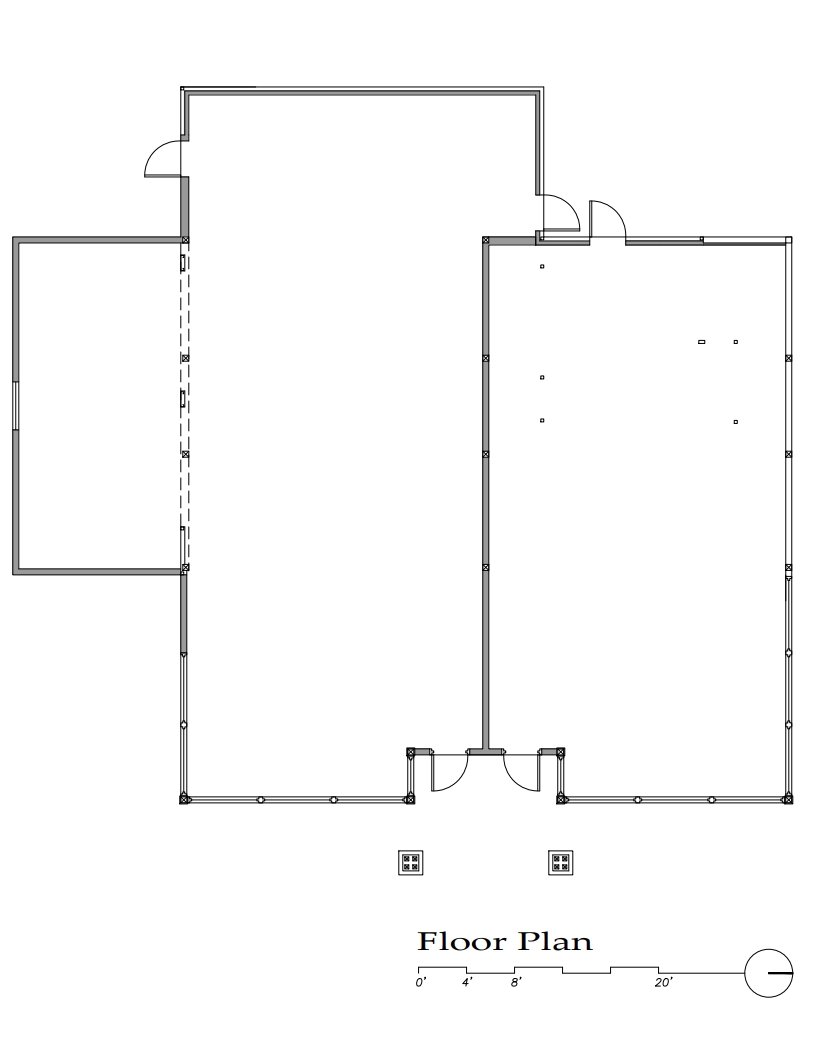 Although some of the existing structure remains, this is a substantially new commercial building. The project was conceived as a shell building intended to house two compatible fast food type businesses. As the project progressed, Subway was engaged as a primary tenant and the shell was designed to accommodate their needs. The other half was designed with flexibility for a future tenant.

The footprint of an existing gas station was utilized, such that the existing grading, drainage and paving could substantially remain. With the footprint and existing parking defined, modifications were made to provide drive thru access. The framework for the design provided by PWMA came from finding balance between the existing site parameters and the owner’s requested program. From there, the building massing arose and the aesthetic quality was developed.

PWMA provided architectural services including Structural, Mechanical, Plumbing and Electrical Engineering. The project was designed over the period of October 2010 to July 2011 and Construction Documents were generated by March 2012. Construction occurred during 2012.