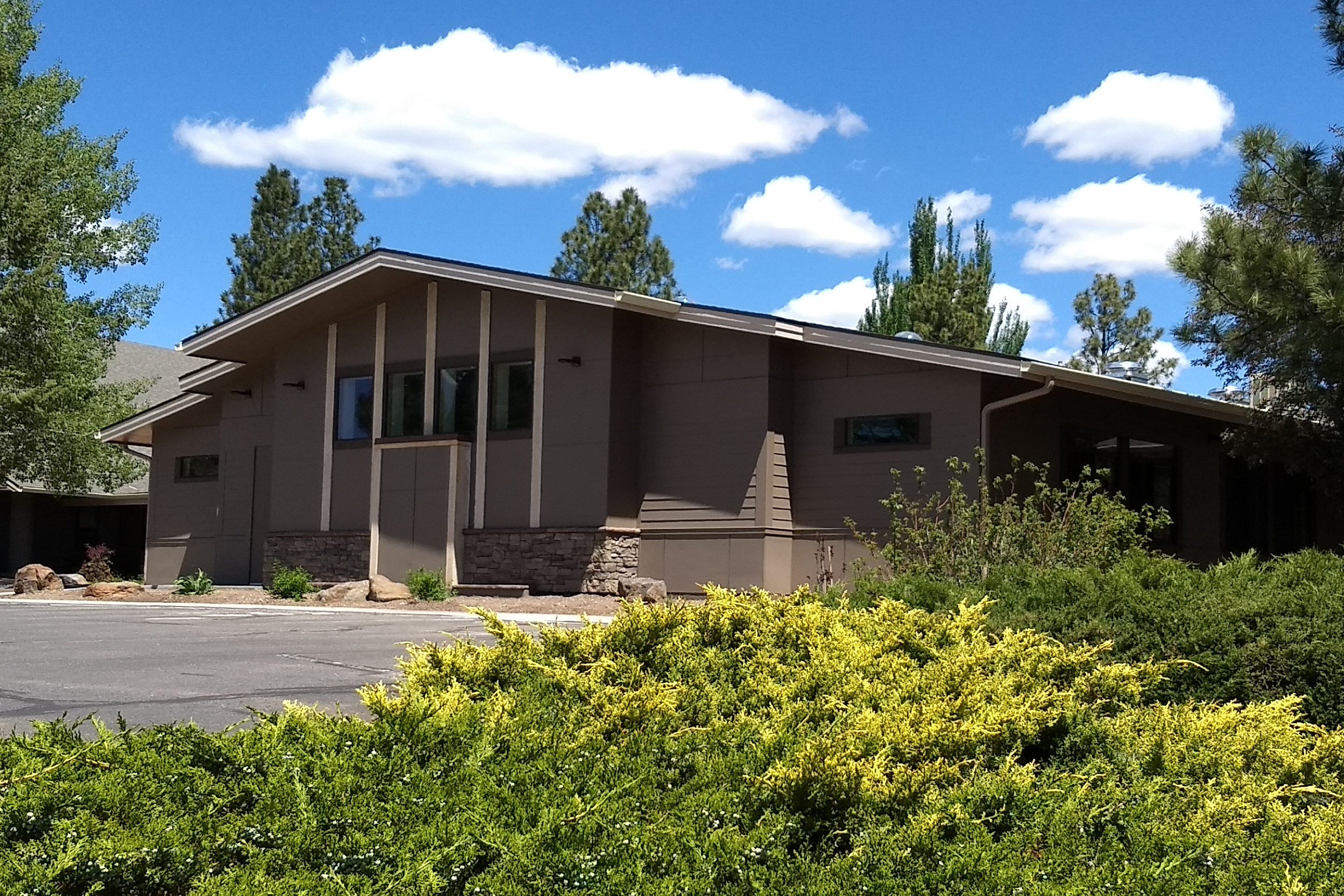 Expansion of Benson Hall at the Shepherd of the Hills Lutheran Church.

Shepherd of the Hills Lutheran Church expanded Benson Hall, the original sanctuary from the 1950’s. This expanded space has become the center of a larger Fellowship Hall with flexible multi-purpose gathering space for classes and a variety of events. The design of the addition, while providing the necessary function, brings together disconnected elements into a unified whole.

In late 2013, Shepherd of the Hills Lutheran Church hired PWMA for architectural services for the building expansion. PWMA facilitated meetings with the church building committee to develop clear objectives and a defined program. By the end of 2014, the process had clarified and chosen appropriate options, received City of Flagstaff DRB approvals, and was given the green light by a unanimous vote of the congregation, based on Schematic and Design Development by PWMA.

Following the Design Phase hourly agreement, the church signed an agreement with PWMA in early 2015 to provide Construction Documents, including Structural, Mechanical, Plumbing and Electrical Engineering. PWMA and sub-consultants completed CD’s over the six months from March to September 2015. Construction happened in 2016.

Renovating the existing building, the original sanctuary from the 1950’s, was the economical choice. The structural integrity was maintained with existing columns, and movable partitions gave the needed flexibility for different sized gatherings. Existing CMU walls were used as part of two fire wall assemblies that divide the project into different fire areas. Functionally, the facility was improved by a re-direction of the previous traffic patterns. Movable walls allow a variety of space configurations.

Elements of the visual design provided by PWMA included recessed steps in the front facade to maintain the visual integrity of the existing building and reflect the profile of the sanctuary addition from the 1980’s. The overall unified appearance of the entire building was enhanced while the new facility does not dominate the importance of the existing sanctuary, nor the original historic building. The east entry of the new building maintains a residential scale and feel to blend with the adjacent neighborhood.